As Orphans’ Court litigators, Diane M. Zabowski, Esquire, and David A. Jaskowiak, Esquire are involved in cases which focus on the problems that individuals with cognitive decline face. The litigation involves a multi-disciplinary approach because they deal with geriatricians/psychologists/geriatric psychiatrists/neuro-psychologists/social workers/guardians/protective service workers/aging and adult services caseworkers/police officers/detectives/bankers and interested family members.

These cases involve vulnerable elderly people who are susceptible to scams and other designing individuals.  With the growing number of impaired elderly people, Ms. Zabowski and Mr. Jaskowiak see more children with a strong sense of entitlement.  They want to "control" their parents' resources, despite competing financial needs demonstrated by the parents.

Planning for our later years is an admirable and necessary goal.  Ms. Zabowski and Mr. Jaskowiak get involved in many cases where there has been no planning or the planning goes awry.  They will address the concerns that you should have when trying to meet the needs of the more vulnerable senior citizens.

Our thanks to Montco Elder Law® for being the sponsor of this program.  Materials regarding their services will be made available at the meeting. 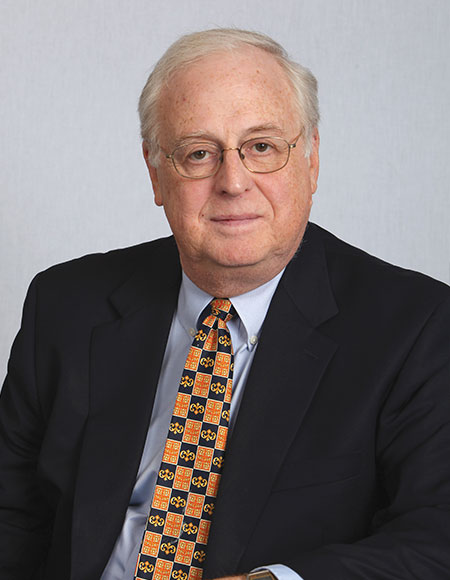 Planning with Life Insurance in a High Exemption Environment

Using LinkedIn and Social Media Effectively in your Practice